If you or a loved one has been in a serious accident, it’s important you have an attorney with litigation experience

Stefano Formica is an experienced Trial Attorney who has recovered over $50,000,000 on behalf of his clients. Stefano is a member of the American Board of Trial Advocates (ABOTA).

ABOTA is one of the nation's most effective organizations in championing the ethics, professionalism and principles of the legal profession. Members in this distinguished invitation-only group have tried a minimum of 10 civil jury trials to conclusion, and must maintain the highest level of ethical standards and civility, while also successfully advocating on behalf of their clients. Only 7,600 lawyers and judges are involved in ABOTA chapters in all 50 states, and Stefano is one of the youngest members to be admitted into the prestigious organization. 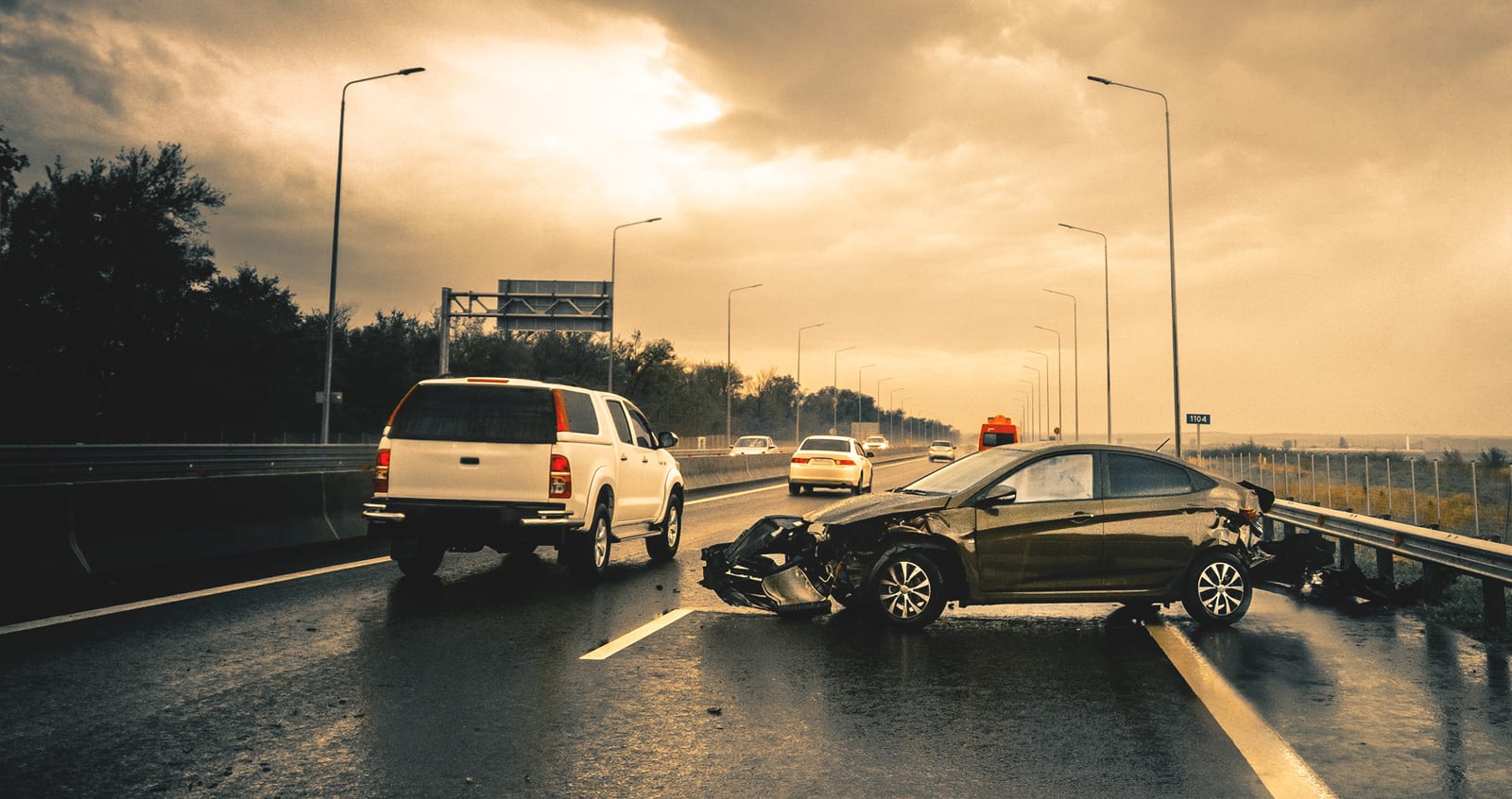 $800,000 SETTLEMENT 2019: Semi-truck crashed into client on her way home from work in early morning hours on freeway.

$850,000 SETTLEMENT 2019: Husband and wife were injured after being struck by semi-truck on major freeway.

VERDICT: 2019: Disputed liability against DUI Driver who crashed into plaintiff on freeway.

VERDICT: 2019: Admitted liability against corporate driver who was on his cell phone. (Amount confidential)

CONFIDENTIAL SETTLEMENT 2018: Wrongful Death against State of CA for improper road design with multiple prior fatalities.

$1.1 Million Settlement: 2018: Disputed liability against driver who made dangerous lane-change on freeway resulting in multi-car collision and spine surgery.

Confidential Settlement: Lane-change dispute with semi-truck driver who caused client’s vehicle to spin out on freeway on way to son’s 15th birthday party.

has also been selected regularly as a

As well as membership and recognition in 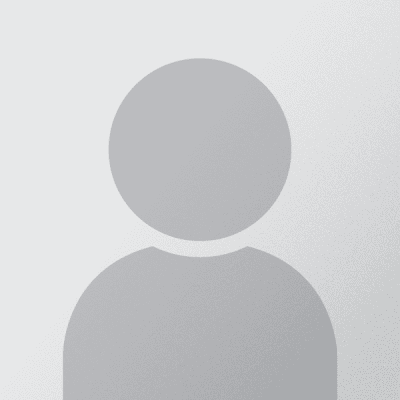 Stefano and his team were so helpful. He took a personal approach with me and my mom, and treated us like family. I would never go to another lawyer.

Stefano is the best trial lawyer! He was so calm in the courtroom and made me feel comfortable during a very scary process!

I’m so happy with my settlement with Stefano. He and his team prepared me throughout so there were no surprises. When I got my check I was so surprised at the result! Thanks Stefano!

Stefano took my case to trial when no one else would. My previous lawyer kept trying to settle for whatever the insurance company offered, but Stefano fought, and prepared me for trial. I’m very happy with the result.

An experienced trial lawyer is hard to find. Less than 5% of cases actually go to trial. The vast majority of attorneys have little to no trial experience. Stefano Formica has tried cases at every level, having been recognized with some of the nation’s most prestigious honors for ethics and success. By focusing on the minor details and understanding each case’s strengths and weaknesses, he will position your case for maximum success. Whether your case settles before trial, or results in a jury verdict, you can rest assured your case will be ready. Stefano specializes in taking cases with very difficult liability and turning the facts around to expose the defense’s weaknesses. By showing the jury the entire picture (good and bad), the end result is often the just outcome.